Neil previously worked for large national and/or regional law firms, where he was one of the “go-to” trial lawyers for those firms for complex cases involving highly complicated expert testimony. Simply put, Neil is — first and foremost — a trial lawyer.

In 2021, Neil joined his long-time friend and colleague, Andrew Feldman to form Feldman Kodsi. Together, Andrew and Neil represent a wide array of clients in both transactional and litigation matters.

In addition to representing clients, Neil also has a passion for teaching other practicing lawyers, as well as law students about trial practice and his peers frequently ask him to conduct training programs for lawyers related to trial practice. He served as an adjunct professor of Law and trial team coach at Wake Forest University and he frequently serves as a faculty member for litigation skills programs sponsored by the American Bar Association and the National Institute for Trial Advocacy (NITA). In September 2018, NITA recognized Neil by naming him as their National Volunteer faculty of the month.

Speaking Engagements:
• “Legal Issues for Families Dealing with Autism.” University of Miami Center for Autism Related Disabilities / Autism-U (March 21, 2013)
• “Winning the Battle of Experts: How the use of expert testimony saved the day for autistic children.” Broward County Hispanic Bar Association (December 13, 2012)
• KEYNOTE SPEAKER at the Annual Conference of the Florida Association for Behavior Analysis, “How Science and Medicine in the Courtroom Defeated AHCA’s Policy Denying Coverage For ABA.” (September 26, 2012)
• “Nanotechnology: Is it the Next Chinese Drywall or the Next Y2K?” at The Florida Defense Lawyer’s Association, Florida Liability Claims Conference (June 10, 2010)
• “How Lawyers Prepare Experts and Experts Prepare Lawyers,” The Dade County Defense Bar Association (April 18, 2007) 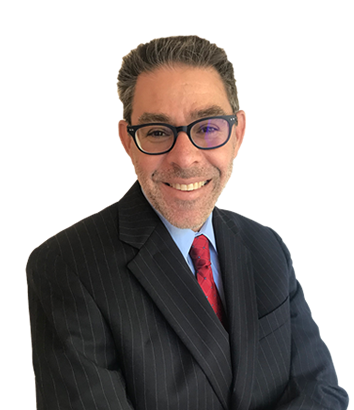 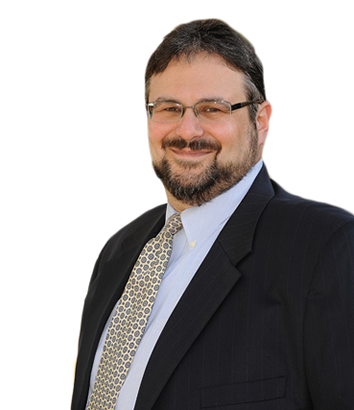 We offer a full spectrum of dispute resolution services within each of our practice areas.

Our firm’s transactional practice offers a full range of contract and document services to help you reach your goals.

Our goal as outside general counsel is to add value for our clients by becoming an integral part of their team.

We have successfully mediated numerous cases for our clients, obtaining valuable settlements and helping parties avoid the expense and risk of continued litigation.